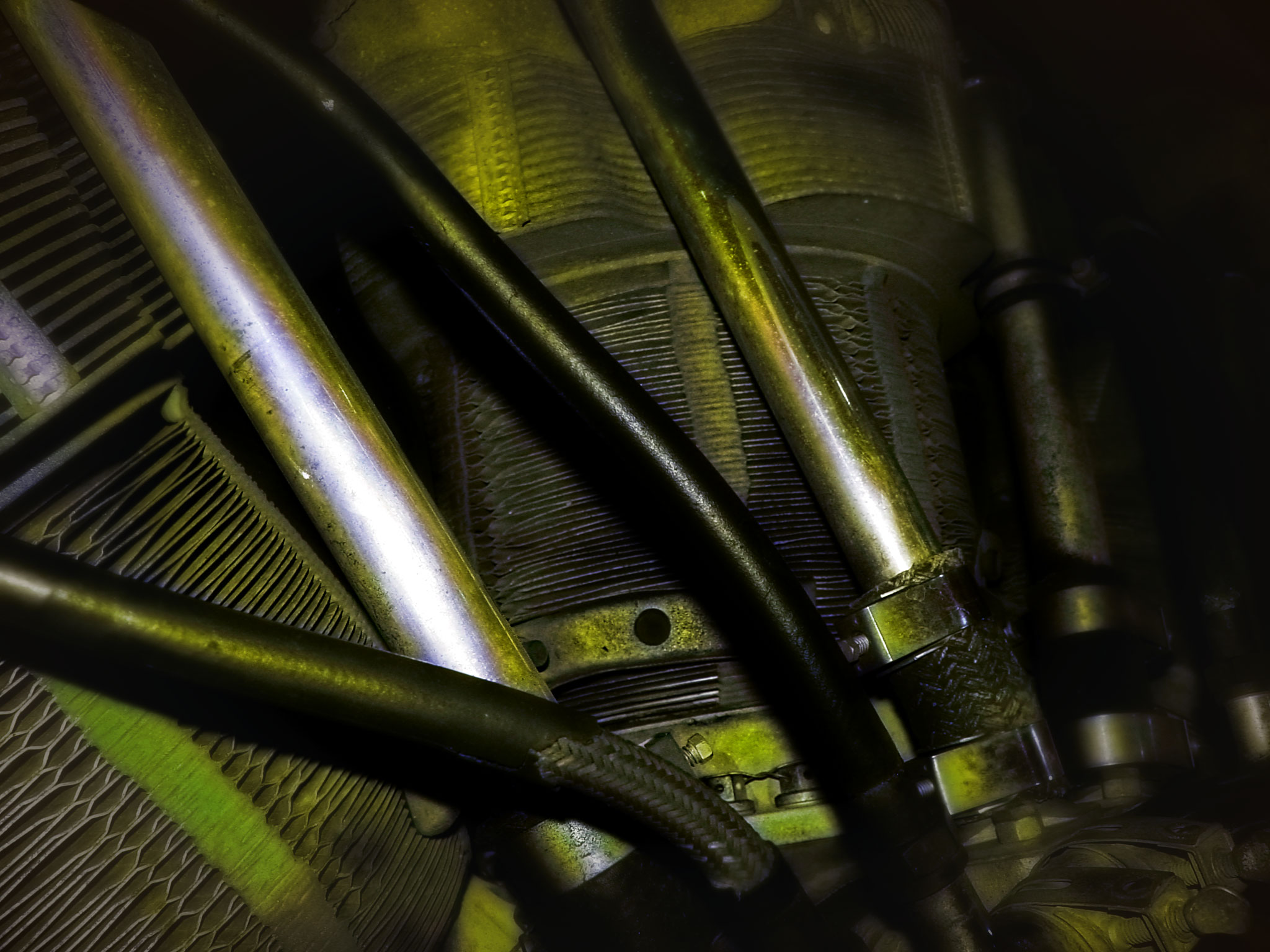 For the second chapter in my quadruple album project, the desire was to go darker with the music; I’d been doing a great deal of compiling scientific information regarding cybernetics and human / machine symbiotics and I wanted the music to reflect this new alien mindset.

For the title track 00Mecha00, I theorized what it would sound like for mecha to begin creating it’s own life; in essence, I created a soundtrack to the birth of mecha. It’s elegant, stark and it soon takes a life of it’s own. Many of the tracks I created for this album was under this constraint and mindset– cyberpunk mythology was also a huge inspiration with it’s dystopian views of the future, set against a choking industrial backdrop.

Haujobb and Die Krupps were two of the many industrial groups that inspired me in my soundtracks so I hope you enjoy this dance on the dark side of the drum and bass spectrum.

Type to search or hit ESC to close
See all results