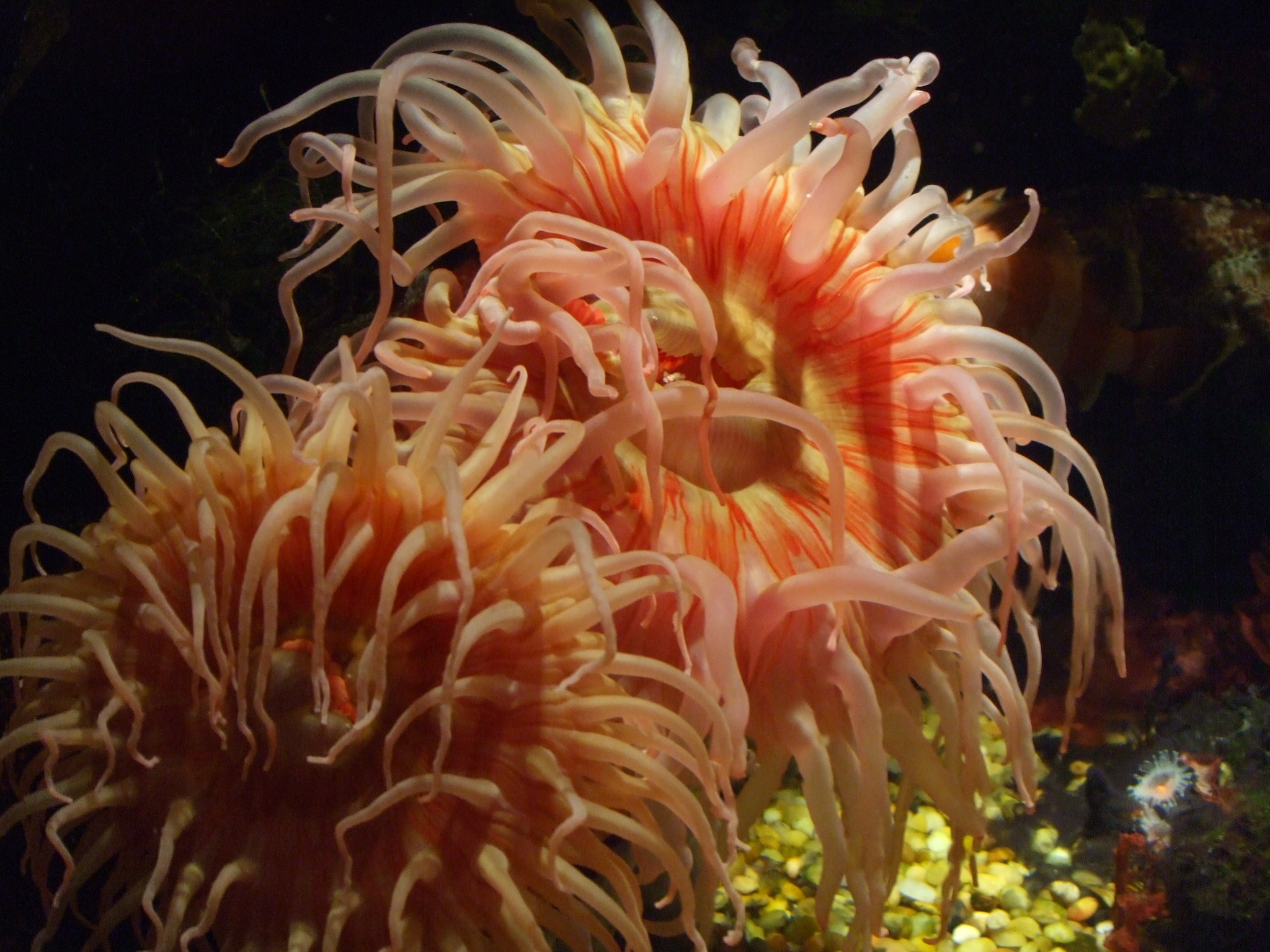 This was the album that challenged me on many levels.

It was suggested to me early on in the recording of this EP to write tunes with a bit harder edge; a bit more for the dancefloor. While I’m usually going with the flow when I write, this time around I specifically set out to write harder, dancier tunes. I had a lot of fun writing this one as I had learned some very interesting studio trickery throughout and I think it shows in the sound. Gibraltar Sun was inspired by a very rough weekend alternating between bouncing down tunes and driving through Little Miami.

I was also challenged in making this release as I had initially never planned to make this publicly available either– I was gearing up to write the Santa Cruz EP and go on tour throughout the West Coast, but sadly that fell through. It was merely 8 weeks of happy accidents in the studio. Hope you enjoy it.

Type to search or hit ESC to close
See all results